Financial Planning and Wealth Management both take expertise and experience, followed by dedication and discipline. It is impossible to do this as a one-man army. With the support of a courageous, passionate, growing and excellent staff, we stand committed to providing you the best client service possible. 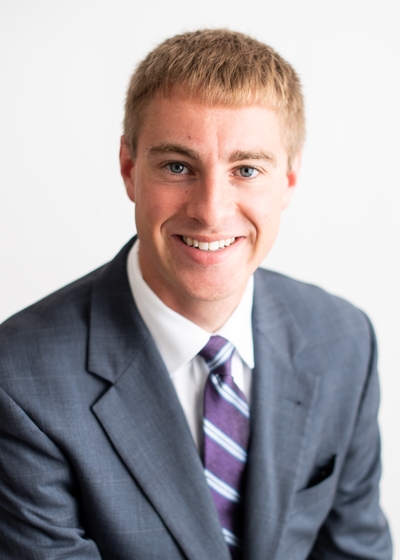 During Austin's years at Wheaton College, he soared in Northwestern Mutual's College Intern Program, and was excited at the opportunity to turn the internship into a full-time representative position. With years of industry experience, Austin has decided to team with his dad, Brent, to help service more clients. We are confident the joining of forces, along with the other members of our team, will enhance the service and output that comes from Shunk Financial Group.

Austin enjoys biking, swimming and traveling. Austin and his wife, Kayla, live in Springfield with their two children, Landon and Lyla, and are expecting their third in August. 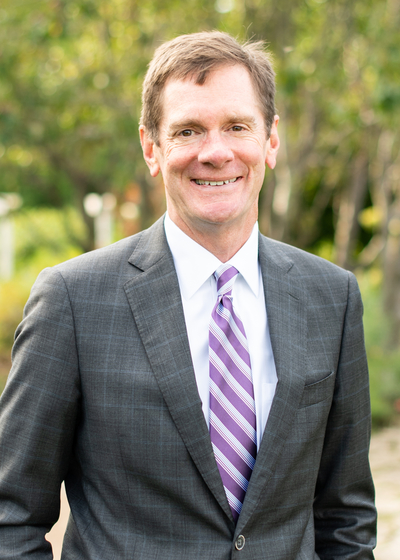 Brent Shunk is a Wealth Management Advisor who began his career with Northwestern Mutual in January of 1987. With industry-wide experience, Brent was appointed to Managing Director in July 2000 before returning to full-time production in April of 2013. As Brent puts it, “We simply have so much to offer our clients in helping them interpret their financial situations, I just had to devote more time to it.” During his time at Northwestern Mutual, he has earned numerous industry awards, including Life Member of The Million Dollar Round Table (MDRT) and a Top of the Table member for seven consecutive years. Brent believes in being proactive, putting first things first and beginning with the end in mind. These core beliefs help him provide comprehensive financial planning to help all reach financial security. Creating detailed plans with his team and seeing the success they derive over time, drives him to continue his efforts in the community. Some of Brent’s fondest memories are the conversations had and the relationships built with his clients, as many have grown into not only clients, but life-long friends. He enjoys, “helping clients discover what is possible,” which is the mission for Brent’s new DBA name of Shunk Financial Group.

Brent grew up in rural Camargo, IL, where he learned the value of a good work-ethic. Today, he resides in Rochester, IL, with his wife, Susan. Brent and Susan love to stay active with tennis, hiking, travel, playing cards, dancing, attending bible study and continue to honor date night each week. They have three children, Abby, Austin and Alec and SEVEN grandchildren; Lucy, Landon, Malichi, Juliana, Ivy, Eli and Lyla. They are also expecting two new grandchildren later in the summer! 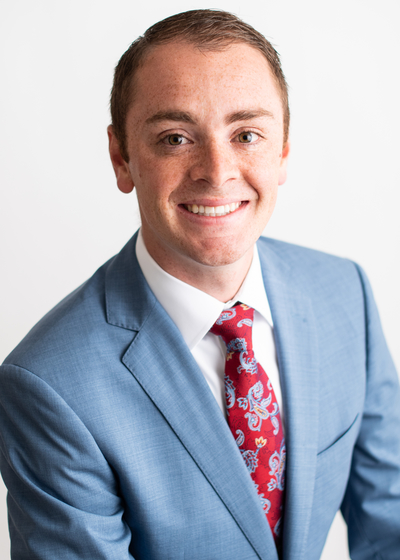 Alec Shunk graduated with a liberal arts degree in Business Economics from Wheaton College in Wheaton, Illinois. Alec is in his 8th year with Northwestern, with three years of internship experience from his college career, and five years as a full-time representative. Since beginning his time with Nortwestern Mutual, Alec has had many accomplishments including having achieved Pacesetter first 40, earning a membership in the Million Dollar Round Table, now, for two years, and being included in the Big 10 for the top advisers in the district for Champaign, Peoria, Bloomington, Decatur and Springfield.

Alec was attracted to a career with Northwestern Mutual because of the opportunity for himself, his family, and their dreams, and the strength of Northwestern Mutual as a company. Making a difference in people’s lives, and having daily impact in the community are what drew Alec in. Alec strives to understand the unique goals and motives of each client. Once this has been achieved, through a comprehensive and in-depth planning approach, he hopes to work together with his clients to achieve those goals.

Today, Alec and his wife, Emma, reside in Springfield, IL with their two daughters, Lucy & Ivy, and their Havanese puppy, Gulley. Alec and Emma both enjoy running and outdoor activities including biking in marathons and participating in tri-athalons. Alec and Emma are active in their church and with their local Track and Cross-Country programs. 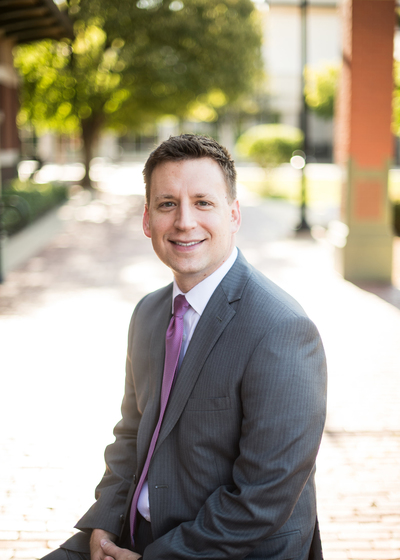 After graduating from the University of Illinois in 2004 with a bachelor’s degree in Finance, Chad immediately obtained his Health and Life License and began working as a Financial Representative for Northwestern Mutual. After becoming investment licensed, Chad transitioned into the role of Investment Specialist in 2007. In this position, Chad consulted with many of the Representatives in his office, helping them create financial solutions for their clients. Currently, as Director of Planning Services for Brent Shunk, Chad aids Brent in the delivering of financial products and services to his clients on a daily basis.

Chad enjoys cooking, biking and playing guitar. Chad and his wife, Stephanie, live in Springfield with their three children, Avery, Chase, and Ellie. 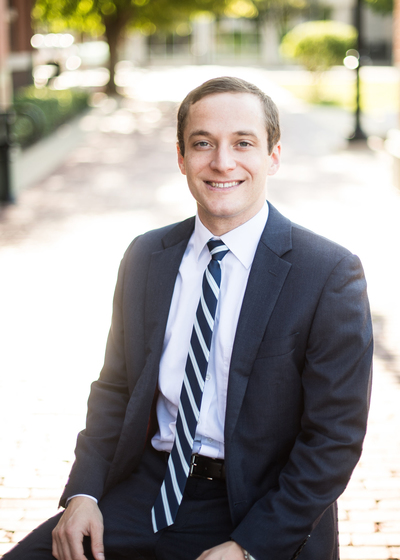 A native of Chapin, Illinois, Matthew joined Northwestern Mutual as a Financial Representative Intern in 2009, while a senior at Truman State University. He became a full-time Financial Representative upon graduating from college with a Bachelor of Science in Business Finance in 2010. After two years working as the Director of Major and Planned Giving at MacMurray College in Jacksonville, he joined Brent Shunk's team in 2014 as the Director of Investment Operations, working with clients to implement the investment solutions in their financial plans.

Matt enjoys reading, traveling, and backpacking. He lives in Jacksonville with his wife, Allie, and their daughter, Isla. 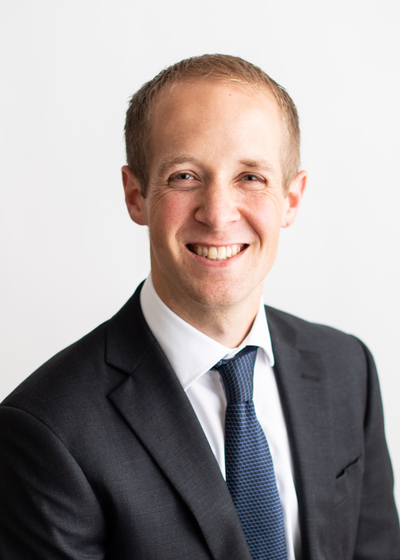 After graduating from Illinois Wesleyan University in 2007, Drew enjoyed an 11-year teaching career in Mississippi, Washington, DC, and St. Louis. He joined Shunk Financial Group in September of 2019 as an Associate Financial Representative, working with clients to implement the best investment solutions in their financial plan. Drew also assists in the planning, improvement and implementation of work-place operations/systems.

Drew enjoys cooking, reading, and backpacking. Drew and his wife, Maria, live in Jacksonville with their daughter, Lily, and son, Elliot. 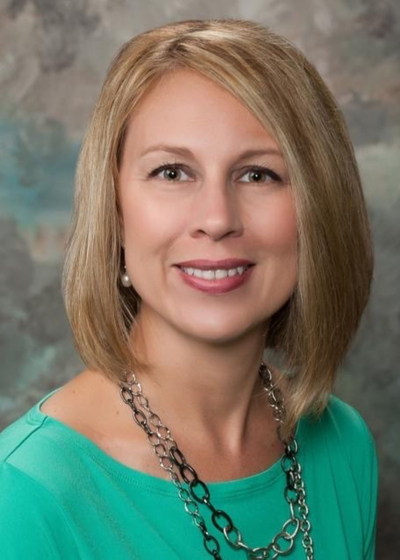 Amy was born and raised in Springfield, Illinois. She graduated from Eastern Illinois University with a Bachelor of Science degree and spent 17 years in the insurance industry.  Amy joined Shunk Financial Group in July 2020 and was attracted to the career because of the amazing team, similar value system and the ability to make a real difference in the lives of our clients. As an Associate Financial Representative, Amy assists clients in implementing their insurance needs inside their financial plans and provide excellent customer service.

Amy enjoys reading, working out, bible studies and volunteering at her church. She enjoys spending time with family, friends and her two dogs a Coton de Tulear named Layla May and a Goldendoodle named Teddy Roosevelt. 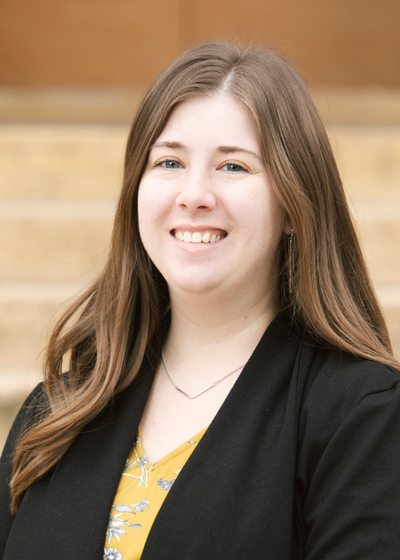 A native of Rochester, IL, Dana graduated from Lincoln Land Community College in 2013 with an Associate’s degree in Sociology. She had a career in retail for almost 10 years before she joining Northwestern Mutual in 2020 as an Associate Financial Representative. In her role at Northwestern Mutual, Dana works with clients to implement the best insurance solutions for their financial plan.Outside of work, Dana enjoys reading, crafting, riding bikes, and spending time with her family. Dana and her husband Jeremy live in Divernon, IL with their daughter Parklynn and dog, a vizsla, Stella.